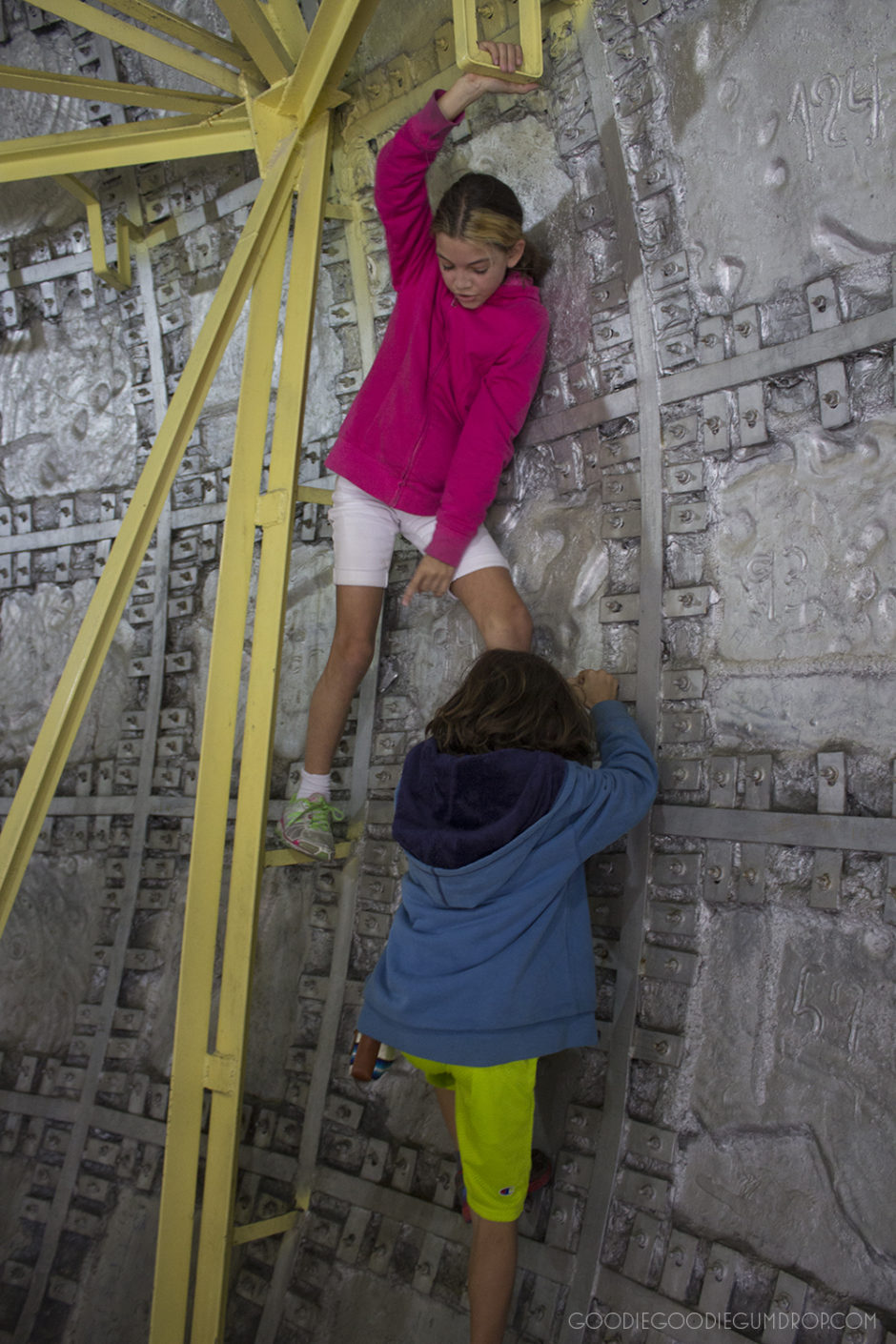 Hola friends. Sorry for my absence last week, it was a busy one and I had little time to write. Oh how I wish I could post every day of the week. Maybe once I retire from design in January. It seems that my impending retirement has made me quite desirable.Thank you clients for sending me out with a bang.

Well, I am just going to get right to it. Avalon was misdiagnosed. If I had a dollar for every time someone in our family was misdiagnosed. Ugh! Luckily, we are pretty confident we have found the culprit. I am grateful, regardless of the misdiagnosis. She is better, much, much better. Actually she appears to be completely back to her old self.

If you have been with us for the past six months you know that her illness first presented as a bad flu and extreme fatigue. The flu symptoms went away within a week, but the fatigue lingered. At this time we went to our GP and he did a mono test which confirmed she had previously had mono. We already knew that. Then he proceeded to tell us that this test indicated she had Epstein Barr which is a condition that has to remedy itself over several months and even up to a year.

The months passed by and we continually revisited the doctor asking if it could be anything else. Her fatigue was not as bad, but she would have headaches, stomach aches and diarrhea every several days. Overall she had a low energy level and did not seem like her usual self. Even after my persistence he kept assuring me it was Epstein Barr and it needed to run its course.

Folks, my mamaness told me different. I took to the internet on more than one occasion late at night when this was just eating at my soul. I make a list of possible conditions that had her symptoms. The list was long, very long. Each night I would research more and continue to narrow it down. I know doctors hate to see parents doing this, but if you are not getting results from the trained professionals then sometimes you have to take matters into your own hands. Some day I will tell you about the day I discovered that my son was mildly tongue-tied and all of his doctors missed it.

About three months into this ordeal with Avalon we headed to Japan on a three generation trip that was planned many months earlier. Avalon was able to make the trip, but we had to modify it considerably because she would fatigue quite easily. On our return flight we had a couple of days in LA and I decided to stop by her old pediatrician and get a second opinion. His exact words were “Epstein Barr is hogwash. This is a diagnosis given to people when the doctor can’t figure out what is really wrong.” Now I am not saying that I agree with this statement, but what I can tell you is that I knew my daughter did not have Epstein Barr. I also knew that her doctor never made the effort to explore other diagnosis.

Our LA doctor did a ton of tests which ultimately came up empty, but did rule out anything serious. Phew! He suggested that we follow-up with an Infectious Disease doctor either in LA or in Quito. The month after our time in LA was crazy for us as we prepped for our move to Ecuador. I decided to hang tight for a bit and revisit her condition once we arrived in Quito. At the time I found a highly recommended Infectious Disease doctor in Quito and made an appointment.

In the meantime Avalon and I took that last month in Costa Rica as an opportunity to do some detective work. We documented everything she ate. At this point in the illness she was sick several times a week. What we realized was that each time she ate the strawberries from the guy on the corner she was sick within a couple of hours. This never happened with the strawberries from the organic market. We proceeded to test our theory for the next week by giving her the strawberries every couple of day and lo and behold it happened every time. We then cut the street strawberries out of her diet and she has been fine for a month now. Wow!

My assumption is that it was the pesticides on the strawberries. Obviously I cannot be certain, but it clearly was not strawberries in general since the organic ones had no effect on her. Pesticides are everywhere and we really need to be careful with these little bodies.

However, since we had the Infectious Disease appointment scheduled in Quito we decided to still go to it. Theoretically she had only been symptom free for a week and she had gone a week before without symptoms. The doctor tested for everything under the sun considering our vast traveling schedule. The good news is that his tests, ultrasound and X-rays yielded the results of a very healthy 11-year-old.

In regards to the Epstein Barr, in order to accurately diagnosis it there are multiple and very specific blood tests that need to be done to compare the cells. Our doctor in Costa Rica only did the test that confirmed she DID have Mono at SOME point. He made the assumption it was Epstein Barr, but never did the tests. If anyone wants the names of the specific tests just PM me.

We are so happy that she is better. I cannot even put into words the amount of stress and fear that happens when you have a chronically ill child and no diagnosis.

I thank you all for your support and kind words over these past couple of months. Many of you regularly checked in with me to see how she was and I truly appreciated it.

I am very careful about feeding my children non processed, organic, grass-fed, chemical free food, but as we travel it is not always an option 100% of the time. I surely will be more careful as we continue in this travel life.

On a side note: We had amazing medical care here in Quito. For just around $500 Avalon had an ultrasound, an Xray and more blood tests than I can count. In addition, her fabulous doctor sat down with us and went through every blood test in great details. He was so thorough. Thumbs up for health care here.